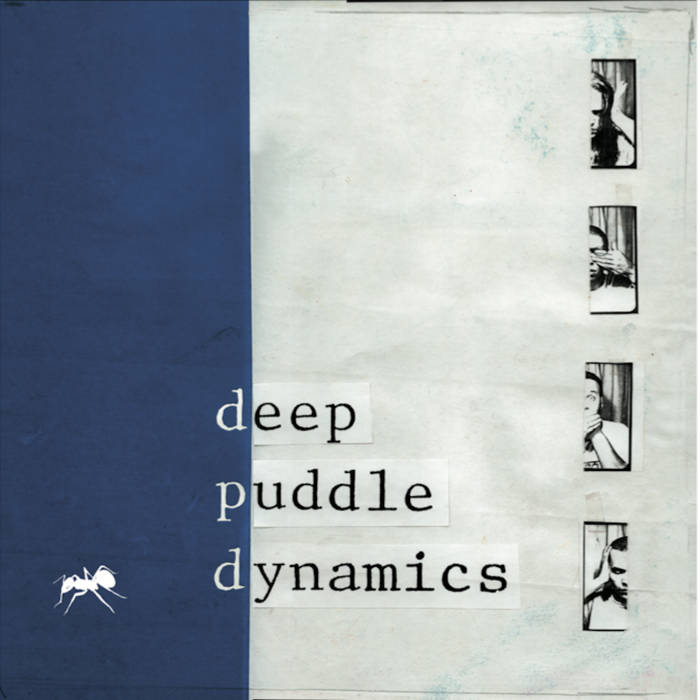 admiral_stiffplank Of the small handful of albums that have been-and will likely forever remain-permanent fixtures in my rotation, The Taste of Rain...Why Kneel? is one of my most cherished. My first listen was truly a watershed moment, and that is not any bullshit! Absolutely, unquestionably, concretely essential listening! Favorite track: The Candle.

ossooze This album formed and sculpted who I am today- I even have a DPD tattoo on my back as a time in my life that I forever want to keep with me. There is no better album in existence than Taste of Rain. No other Anticon formed group or other can hold a candle (no pun) to this album. There is a genuine spiritual connection for me here and I am so thankful for its creation. Favorite track: Deep Puddle Theme Song.

CD/LP (1999, Reissued 2002). Deep Puddle Dynamics - The Taste Of Rain...Why Kneel? will forever be considered a conceptual and stylistic landmark for hip hop music. Through a series of destined coincidences, Doseone, Slug, Sole, Alias and a host of their DJ/producer friends (Jel, Abilities, Ant, Alias, DJ Mayonnaise and Controller 7) met each other and knew they had to create an album together.

At the start, they decided on a perhaps over-deliberate effort toward content, a process Dose calls "selected forgetting" in its avoidance of familiar rap cliches. Battle-minded similes, along with namechecking, mic-grabbing, and references to hip-hop, were simply left out. By the last song of the first session, "June 26th, 1998," the verse-space-verse structures of early songs like "Heavy Ceiling" and "The Scarecrow Speaks" had elaborated into kinetic choruses and shared verses with traded lines and phrases. Even the approach had become more exploratory: the shifting life-list that frames the earlier "June 26th" was written collectively on small scraps of paper, a number of which were then pulled at random from Slug's yellowed mesh baseball cap and recited. Their method, tempered by experience, had grown tangibly, and by the end third of the taste of rain, the calculated conceptualizing that accompanied the first eight songs was replaced by a more fluid and graceful process.

Taken in tandem, Deep Puddle managed to pull off not only a measured experiment -- a hip-hop album freed from hip-hop's self-obsession -- but also a highly personal piece of music. Those twin calendar days -- that pair of dusty summer evenings split by twelve months -- encased what anticon was becoming and, later, what it had already become -- date-stamping beautifully the friendships from which it was comprised.