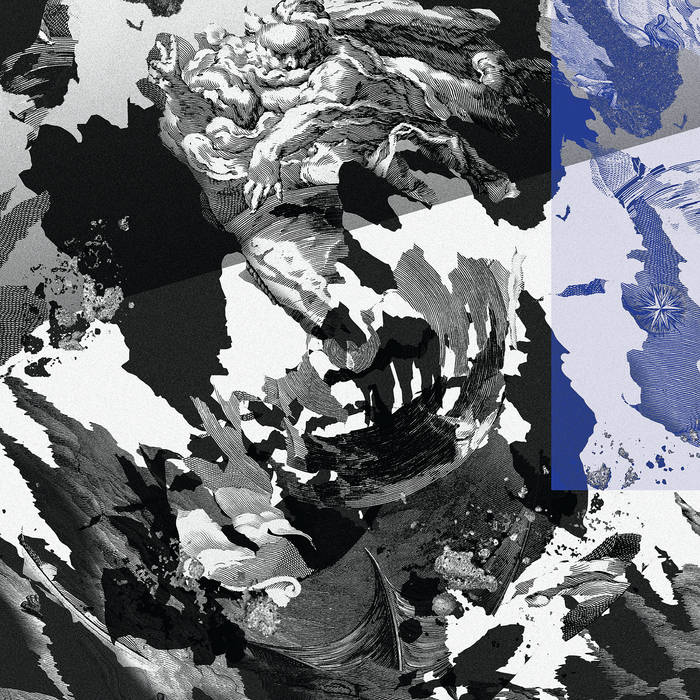 ishthestomach Hard to choose a favorite track; always a good sign. I heard The Deadener first. about a year later I saw the album art image in the vinyl section at StrangeFamous.com I immediately ordered the vinyl. I love that the B side starts with Doghawk which contains my favorite line, "Meanwhile an ox sits..."
I plan to cover Fact Colossal during a live set, once I'm more confident regarding my understanding of the lyrics. I forget about the remix—probably WHY I set it as favorite.
This is a Masterpiec Favorite track: "Fact Colossal" (WHY? Remix).

darian troy SO DOPE. Doseone is one of the most intimidating MCs ive ever heard. Beats + production value so hawt. Sorry to hear about untimely passing. Too soon. Condolences and respect. RIP dude! Hope we meet in the afterlife and make cosmic angel wing goth hop to beam back down to all them still struggling. Favorite track: The Kraken.
more...

Dedicated to the memories of Brendon Whitney and DJ Stef