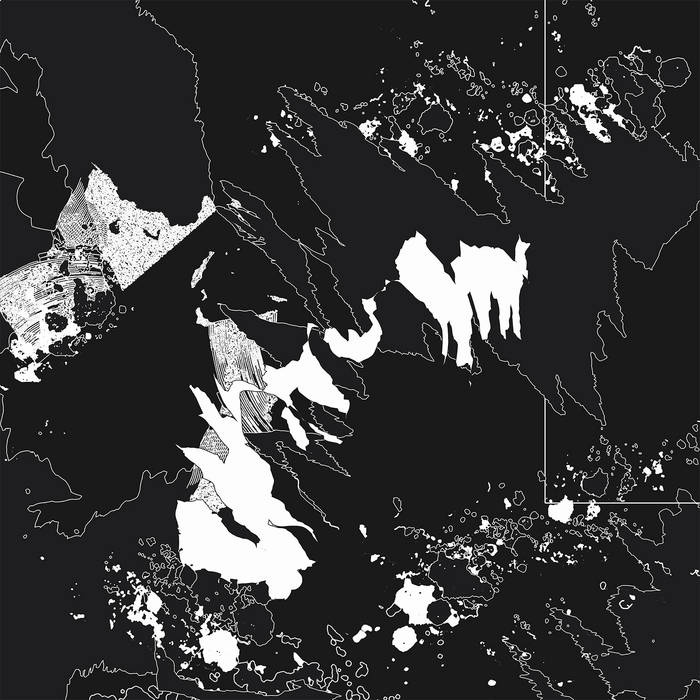 dj riffelblech both versions seem to be Alias' opus magnum! i think I will miss him forever... Favorite track: Rattle The Cage (Instrumental).

Produced and mixed by Alias
Artwork by Low Limit